The new software is generating export growth in the US market, with deals secured in the last year worth millions of pounds.

The company’s software works by reducing errors in the logging of important data in preclinical research, improving the drug development process for global pharmaceutical companies. Overwatch’s customers include Boston-based Blueprint Medicines, The Institute of Cancer Research in London and a global pharmaceutical company who recently agreed on a multi-year seven-figure licence deal.

“Ultimately our ambition is to improve the quality of life for millions of people worldwide by making the drug development process faster, safer and more scientifically reliable. Many research scientists still use a mixture of paper-based notebooks and Microsoft Excel spreadsheets as key elements of their laboratory toolkits while recent US pharmaceutical industry research has shown that experimental mistakes cost the industry billions every year. The idea for our software came from our ambition to create a product to revolutionise how pre-clinical drug development studies are managed and performed, ultimately offering a software package that could address the high rate of failure in later clinical trials.

“We have accessed a range of Invest NI support to grow our team and build a world-class software platform that prevents scientists from making mistakes in the error-prone tasks of study design, data collection and data analysis. We brought our software to market in 2019 and have already had quite considerable success in the US market. This includes a multi-year seven-figure deal with a US-based multinational biopharmaceutical company. Invest NI’s support has been crucial to our ambitions to grow further, move into new overseas markets and build our own in-house development capability as part of our future five year growth strategy.”

Since 2018, Invest Northern Ireland has offered Overwatch a range of support totalling £259,290 for six staff, R&D and market development activities. All of the jobs are now in place.

“Overwatch is a great example of how investing in innovation and R&D can open major global business opportunities for a company. Our Grant for R&D supports Northern Ireland companies to develop products and services, which helps to strengthen their competitiveness in the global marketplace. Over the last three years, we have built a strong partnership with Overwatch, helping it to add six new staff and develop their world-class software platform, which ultimately enables pharmaceutical companies to get drugs to market quicker.

“Overwatch started out as a participant in the Co-Founders programme run by Catalyst NI before earning a place on Invest NI’s Propel Pre-accelerator in 2018. Following our technical assistance and support for R&D it launched its first product in 2019 and secured its first sale with a US pharma company that same year. Since then, it has won numerous contracts in the US, which is excellent progress for such an early-stage company. This is only the beginning for Overwatch and Invest NI looks forward to supporting it to continue to grow further in international markets.”

Invest NI’s R&D support is part-financed by the European Regional Development Fund under the EU Investment for Growth and Jobs Programme 2014-2020. 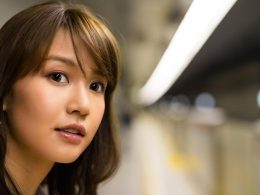 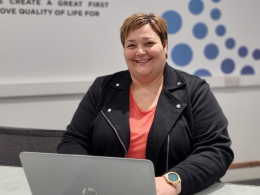 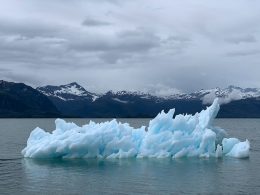 Prime Minister Boris Johnson has announced that the UK will commit at least £3 billion to climate change solutions that protect and restore nature and biodiversity over five years.
byChris McColgan
No comments 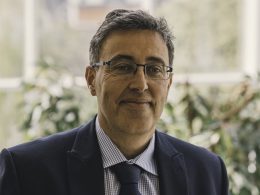